Posted by Arhurt on November 06, 2019
This epic battle took place at the 5th Warbarrel in Sobradinho, RS, Brazil. It took about 8 hours to play as me and my buddy Vitor clashed on a desperate Space Wolves last stand against an endless Tyranid horde. The setup 4.000pts per side. Space Wolves would deploy first and have a Fortress. Tyranids would deploy last on a relatively open field. All Tyranid units respawn on a 4+ at the beginning of movement. Tyranids win a Minor victory if they have units in the bastion at the end of the game. Tyranids win a Major victory if thet wipe out the Space Wolves on the Bastion. Space Wolves cannot win. At the end of the 5th round the game ends on a 4+, otherwise the 6th, final round is played. The Fortress The fortress is built from a mix of terrain of my collection and lots of custom elements made from molds, you can find it all in a previous post here . The fortress dominates the backfield with trenches and earthworks dug in where the Tyranid artillery has
0 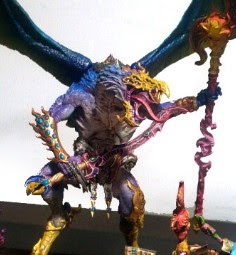 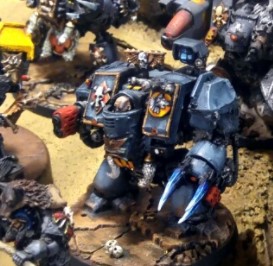 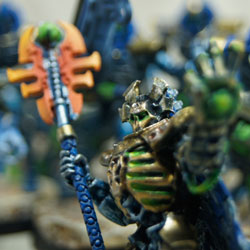 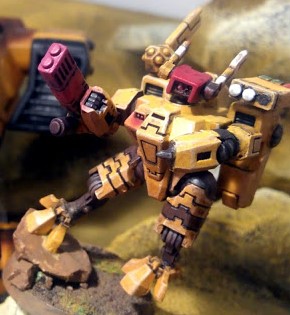 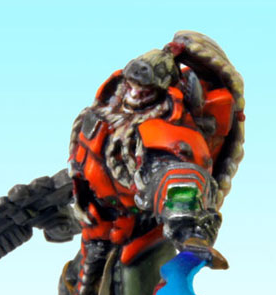 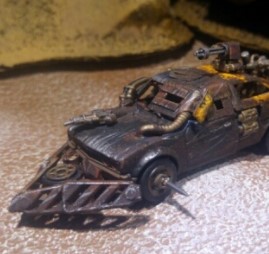